Learn Mandarin as a new language from our [online courses](https://www.edx.org/) for free below. Learn Mandarin grammar, basic Mandarin conversations, Mandarin words, Mandarin vocabulary and more as your next foreign language. 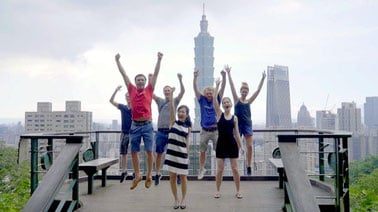 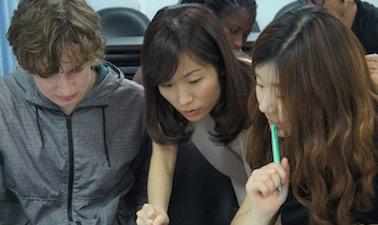 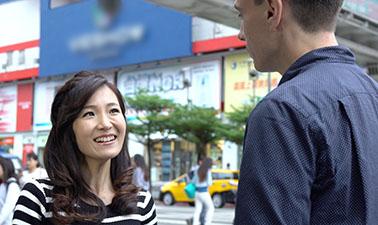 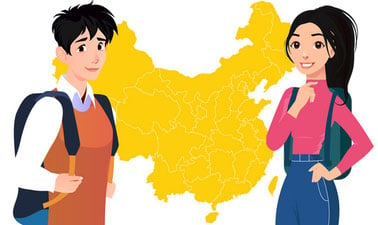 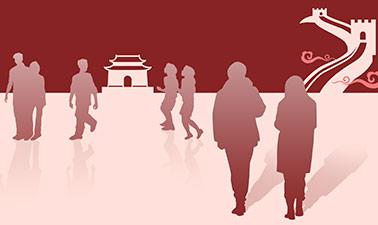 When someone says "Chinese," they typically mean the primary language of Beijing. Although China has many many native Chinese dialects, Mandarin is the most common within Formal and political society. Mandarin Chinese is spoken by many people in China and is considered the national language of the country. Known as "Putonghua" or "common language," Mandarin is a vital skill to have if you plan to do business in China or will live in the northeast, Taiwan, or Singapore. Across the country, Mandarin Chinese is a common tongue, matched only by Cantonese in the south. Mandarin is written using traditional Chinese characters and Pinyin. Government officials speak Mandarin, and the Beijing dialect is widely considered standard Chinese.

Learning a language has many benefits, not only for travel and business. You can help mitigate the effects of aging on the brain, build excellent coping skills, and make a few friends in the process. You'll need to know the official language of China for business, travel, and commerce, but also because of the storied history of the country.

For a language primer, MandarinX offers a complete professional certification course designed to teach you the fundamentals of Chinese grammar and pronunciation. The course series includes Mandarin Essentials for beginners through targeted courses such as Business Mandarin. You'll be able to communicate professionally with an understanding of targeted Mandarin characters. Other options include courses on China's history, including interactions with the United States. You'll learn about the romanization of the Chinese language, how different languages have come into play for China's favor, and how the Chinese Empire rose and fell. Other courses include the Sino-Tibetan history, Hong Kong political history, and courses on the colonization by the west. You'll have a good grip on the expanse of Chinese history to draw on as you study the language. If you've got experience with Mandarin and want to take your skills to the next level, edX also offers courses natively in Mandarin. You can participate in courses in your field of interest in the target language for further advanced practice.

Studying Mandarin can be useful for your career and your brain. China is one of the largest economies in the world, with a rapidly growing stake in the technology and medical fields. As the world gets a little smaller, knowing a second language can help bridge the gap and allow you to make connections and relationships.