Study the history of the ancient and modern worlds with free online history courses from top universities. Learn about the origins of Western civilization, the history of China and much more. 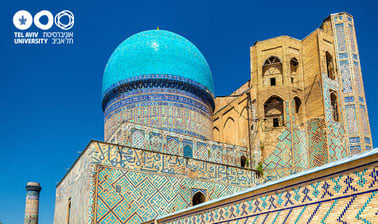 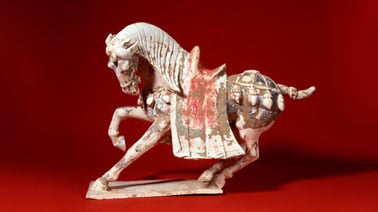 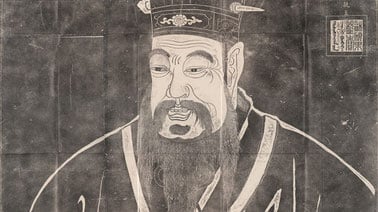 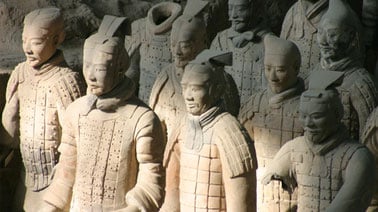 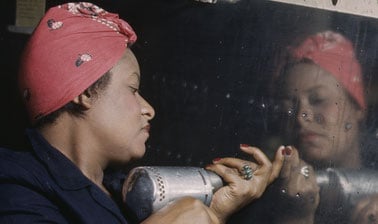 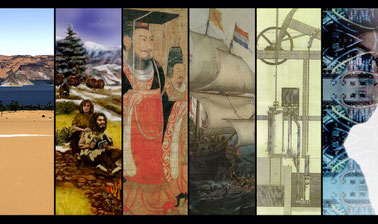 Globalization: Past and Future… 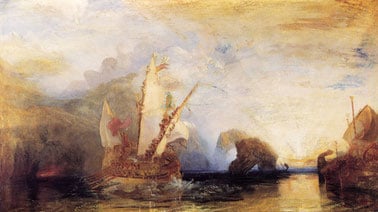 What is World History?

A comparative, transregional and transcultural approach to the study of history, World History offers a global perspective on past events, as well as cultural and geographic developments over time. Instead of focusing on discrete events, World History takes a big-picture approach to history and considers how those events relate to each other in a larger human story. World history also examines African culture, Indian literature, French art, Russian policies, Persian education, Greek culture, the British empire, the Mongol empire, Middle East islamic culture, the Roman Empire, Egyptian pyramids, the birth of the renaissance, and much more. You will also learn about the civil war in the United States, World War ii and the consequences, and the rise of global powers from their history roots.

A World History timeline might chart the impact of a humble commodity like cotton, from its handspun origin in the Indus Valley to its machine-spun glory at the height of the Industrial Revolution. The contemporary study of World History in the United States grew out of the political upheaval of the 1970s and marks an alternative to the previously Euro-centric approach to history education.

Earning an online History Degree, students learn not only to look at Ancient History, Native American History, American History, and European History in isolation, but to consider them comparatively, and explore how they inform world history patterns of interaction. Specialized courses often investigate themes and causations that go beyond the chronological perspective one might expect to find in a general World History textbook.

Students who study history of Europe, America, Africa, China, and more in their undergraduate education open up a world of possibilities in many different fields. A degree in History can lead to a career in high school or college teaching, legal training, nonprofit work, and archiving and academic work.

There is a wide range of online courses that cover subjects related to World History and the modern world. Interested in interpreting the role of violence in our daily lives from the middle ages to modern times? Try taking A History of Violence from The University of Newcastle, Australia and learn about the origins and nature of violence in global history, including interpersonal violence, homicide, sexualized violence, and state violence. You’ll develop an understanding of evolving attitudes towards violence across time and across cultures, and gain a basic knowledge of relevant historical debates; including whether the world is getting more or less violent.

Like many liberal arts degrees, an undergraduate degree in World History can be applied to a wide range of professional roles and career opportunities.

Requiring the development of strong communication skills, historians make great writers, editors, and journalists. As researchers, they work at museums and historical organizations, and as Cultural Resource Managers and Historic Preservationists. As advocates, they work as teachers, lawyers, and paralegals.

The top ten results for World History jobs on Indeed.com include teaching positions, Assistant Professor positions in California, and numerous Researcher roles. Of the positions listed, over 22,000 offer a starting salary of $60,000 or more.

Pursue a Career in World History

Students and practitioners of World History push us toward a more global consciousness and understanding of humankind. Being a world historian can open up new doors to new adventures for your future. Consider classes in World History today and think of the world of possibilities!