Learn Unity 3D and how to develop games from top universities and institutions on edX today! 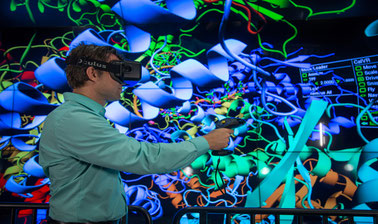 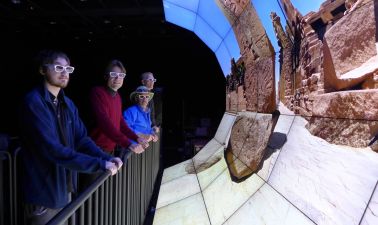 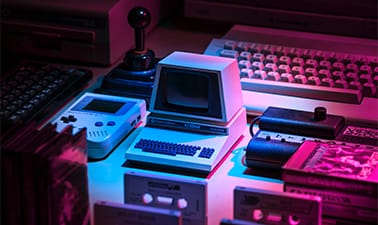 Unity is a game engine developed by Unity Platforms. It's cross-platform and designed to get your vision not just up and running but also allow you to monetize it. It was initially designed for Mac OS but has expanded to over 25 other platforms, making it a flexible option for game developers. Unity3D is designed to democratize game development. Users have access to features that allow real-time graphics development in both 3D and 2D environments. It offers drag-and-drop functionality with C# integration. Game design is accessible, and new features are released regularly. The Unity Asset Store gives you access to prebuilt features, including terrain, backgrounds, and even period specific weapons you can use to build your perfect game.

If you've used Unity in the past, you learned Boo and then UnityScript, a Javascript offshoot explicitly designed for the unity editor. Now, Unity design is executed with C#. You'll need familiarity with the programming language plus any new features released in this multi-platform game engine. The user interface is relatively simple to grasp and creating your very first Unity project shouldn't require a huge startup.

Building 3D games isn't always accessible, but with edX.org, you have access to resources designed to fill out your knowledge toolkit. edX partners with cutting edge institutions in the design and gaming fields to bring you courses that can prepare you for building your own games and 3D environments. UC San Diego offers a course on designing virtual reality games with Unity 3D. You'll understand what goes into 3D Development, including common pitfalls, as well as how to design a user interface that runs smoothly. The course is part of UC San Diego's professional certification series in Virtual Reality Development. Those courses require prior familiarity with C#, so if you need an introduction or refresher, edX also offers a course in C# designed by Microsoft. You'll learn the fundamentals of the language so that you can execute your vision in Unity 3D.

Bring Your Vision to Light with Unity

Building your game using Unity's visual studio could be what gets your work the recognition it deserves. You've got plenty of support through the Unity Community and prefab shortcuts with the unity asset store. Whether you're building the next big multiplayer platform or designing a simple VR solution for mobile games, Unity technologies has the resources to help you see it through. Don't waste a minute more, bringing your game to fruition. See it through with Unity 3D.