Take free online coding courses to build your skills and advance your career in programming concepts. Learn to code with computer coding courses from top universities and institutions. Join today and learn about the building blocks in coding now. 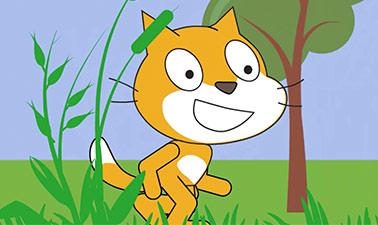 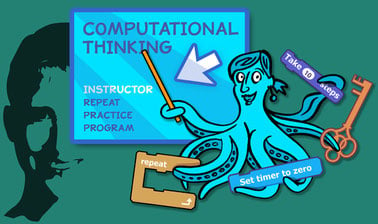 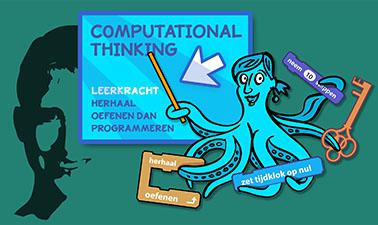 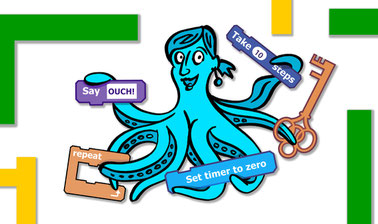 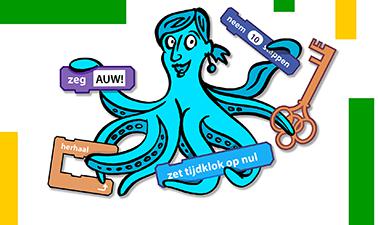 What Are Common Kids' Coding Languages?

Kids born today need to understand not just how to turn on a computer but how to write programs. Technology is all around, and kids are starting earlier and earlier learning programming languages. They're great ways for children to build confidence and learn innovative thinking.

Why Teach Children To Be Coders?

Computer programming teaches critical skills such as problem-solving or innovative thinking. Children who take advantage of programming early could build critical skills. Programming skills are a lucrative path to a career building software and hardware, developing programs and solutions for a growing world, and answering some of humanity's most persistent questions through big data. It doesn't have to be so heavy right away. Kids learn best through play, and many of the best programming languages for children allow them to build fun games, creative programs, or even manipulate robots built just for them.

One of the best beginning courses for kids (and parents) is Scratch. Developed by MIT, it's a scaffolded coding language designed for children and parents who have no coding experience. It's highly visual and teaches early concepts through game design and an online community. EdX has quite a few options to learn Scratch including courses from Delft and Harvey Mudd. Google built on Scratch's success with Blockly, another visual programming language designed for kids. Swift Playgrounds is another option. Swift is used to create Apple iOS apps, and Curtin University's introduction to the language is a great way to get familiar with it before using Swift Playgrounds. Older kids can learn Ruby, a natural language programming language, or Python. Edx offers several courses in these programming languages so that you or your children can become familiar with computational thinking and concepts of programming. There are even possibilities to build with Lego. If your child is interested in a particular programming language, edX probably offers it. The earlier children start with programming, the better chance they'll have to take advantage of the lucrative career opportunities provided by programming.

Web development is a lucrative career option, and kids programming skills build a foundational understanding of computer systems. Computer science is a wonderful skill and coding for kids builds their confidence, begins critical thinking skills, and builds resilience. Different programming languages can help young kids understand essential concepts that will carry from school to their future careers. It's a worthy pursuit, and you just might have a lot of fun along the way.