Take free hands-on online courses in Kubernetes and programming for the web from top universities and institutions. Learning Kubernetes Clusters, Github, Ingress routing, Helm, Yaml, Minikube, Microservices, and more on edX can be the building blocks to boost your application developer career today! 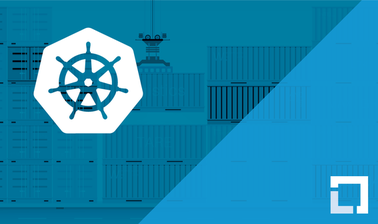 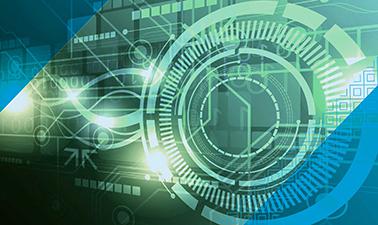 It was founded by Joe Beda, Brendan Burns, and Craig McLuckie, who were later joined by other Google engineers, and inspired by Google's Borg. The open source system wrangles containers, providing a logical and straightforward way to manage them. They donated it later to the CNCF.

Kubernetes objects deploy and scale applications based on CPU memory or other types of metrics. It works with any container that conforms to the Open Container Initiative (OCI), allowing developers to work with different containers using fewer resources.

Containerized applications are the new wave of development, and Kubernetes is designed to work with Docker but replaces some of the higher level functions including Docker Swarm. It contains capabilities for scaling and load balancing, service discovery, and secrets management. Containers are isolated from each other until the engineer chooses to connect them, allowing more significant applications without risking interference.

It's a big part of DevOps and provides live information for containers which have historically been challenging to get to talk to each other or handle service discovery. These complexities are now handled through Kubernetes APIs.

Linux offers two courses designed to introduce you to the fundamentals of Kubernetes and one for a broader introduction to cloud infrastructure using not only Kubernetes but Docker and CloudFoundry. Red Hat also teaches you how to integrate Docker, Kubernetes and Red Hat to build larger, scalable applications.

These days, almost all businesses are software businesses to some extent. Kubernetes can help companies to become cloud native and build out digital architectures that achieve their goals. With continuous innovation now becoming the norm, Kubernetes has emerged as the defacto solution for building those enterprise solutions.

Businesses can make use of cloud services and scale applications to accommodate increasingly complex architecture because application containers keep essential parts of the architecture nimble. Containers don't interfere with each other, and the container orchestration system prevents the headache of fiddly containers.

Auto-scaling is good news for your CIO. The business can deploy google cloud and get rid of on-premises data for good. The Kubernetes project moves business operations to cloud platforms easily and allows you to provide scaled enterprise solutions that can rival tech giants such as Google, IBM, or Amazon AWS.