Back to schools and partners

Deeply rooted in Montreal and dedicated to its international mission, Université de Montréal is a leading research university.

It ranks among the top 100 universities worldwide and among the five best French-language universities. With its affiliated schools, Polytechnique Montréal and HEC Montréal, UdeM attracts over $500 million in research funding every year, making it one of the top three university research hubs in Canada.

UdeM has over 67,000 students, 2,400 professors and researchers, and an active global network of 400,000 alumni. Its long list of illustrious graduates includes: former Canadian Prime Minister Pierre Elliott Trudeau; Louise Arbour, former Chief Prosecutor of the International Criminal Tribunals for the former Yugoslavia and Rwanda; astrophysicist Hubert Reeves; and Roger Guillemin, co-winner of the 1977 Nobel Prize in Physiology or Medicine.

In computer science, UdeM ranks 31st in the Times Higher Education world, thanks in particular to the contribution of its professors Yoshua Bengio, co-recipient of the 2018 Turing Prize and Professor Gilles Brassard, co-inventor of quantum computing. UdeM is recognized for its major advances in deep learning and is a world reference in the field of artificial intelligence.

Located on magnificent Mount Royal, UdeM reflects the city whose name it bears: welcoming and multicultural. On its campus, one in four students is of non-Canadian origin. Festive, safe and affordable, Montreal is among the top 10 destinations in the world for university studies and since 2016 has been ranked as the best university city in North America by Quacquarelli Symonds.

Université de Montréal was founded in 1878.

Browse free online courses in a variety of subjects. Université de Montréal courses found below can be audited free or students can choose to receive a verified certificate for a small fee. Select a course to learn more. 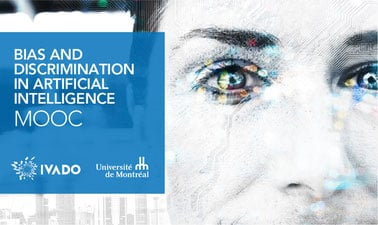 Bias and Discrimination in AI… 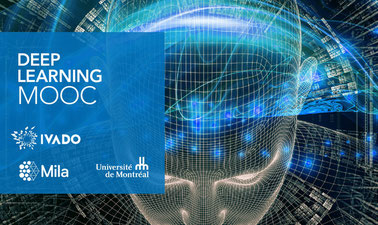 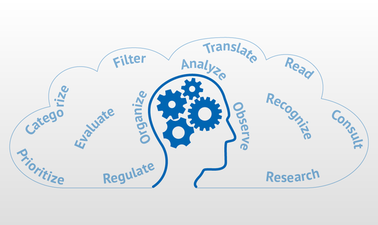 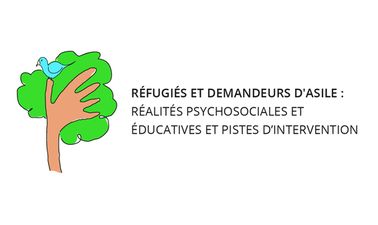