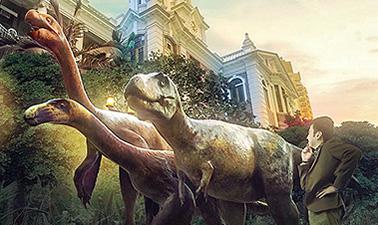 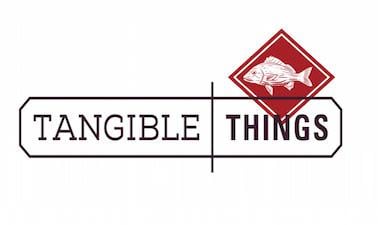 Tangible Things: Discovering History Through Artworks, Artifacts, Scientific Specimens, and the Stuff Around You…

The earth's history is full of exciting creatures and cataclysmic events. Dinosaurs are part of our natural history, and studying them could unlock secrets to the earth's past and its future.

The mass extinction of dinosaur species could give us clues into where the earth is headed during the time of humanity. Dinosaur bones allow us to study more than just the giant reptiles present during those times. They hold vital information about the environment the dinosaurs lived in. The fossil record helps us fill in vital information about evolutionary patterns, and the extinction event of the dinos may hold answers to our future.

Whether you loved T. Rex appearances in movies or are pursuing a career as a paleontologist, edX.org offers a path. The platform contains courses designed in partnership with leaders in the field of paleontology and history. Students can take courses on their own time and with a global cohort of students.

Most courses are free for personal growth, but students may choose official credit for a fee. The platform also has certification series, micro-degrees, and full degrees.

Hong Kong University offers a course, Dinosaur Ecosystems, introducing students to critical concepts in paleontology. Students will explore the ecosystem of the late cretaceous period and understand how scientists rebuild the characteristics of the cretaceous world at that time.

Students study theropods, sauropods, and other critical herbivores and mammals of the area.

EdX also offers a Spanish course, Dinosaurs of Patagonia. Spanish-speaking students will learn about dinosaur findings in Argentina during the Triassic, Cretaceous, and Jurassic periods. The course also goes over vertebrates found in the area.

The first time you saw a stegosaurus, a Tyrannosaurus Rex, or a Triceratops, you may have discovered a love and fascination for these giant creatures that walked the earth more than a million years in the past. The fascinating world of the allosaurus or the archaeopteryx is ready.

It may seem like nothing new has happened since the end of the cretaceous period, but debates about the dinosaurs exist even now. Are they ancestors to modern birds? Will we find new species? Even debates about existing dinosaurs such as the Brontosaurus -- which was discovered and then debunked and now may have lived after all -- keep everyone interested. The age of the dinosaurs, the Mesozoic era, and dinosaur fossils continue to capture our imaginations.