Take free online courses in Angular from top universities and institutions including Microsoft. Learn the essentials of Angular programming to advance your skills in the lucrative field of web development. 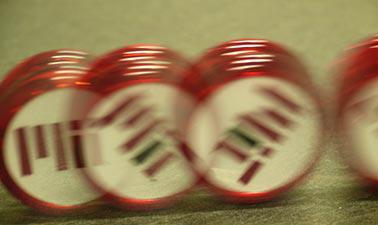 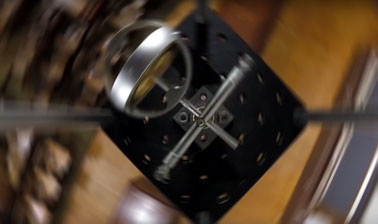 Angular is a JavaScript framework that gives developers the tools to build applications. The library of Angular provides many features that allow the ability to implement complex requirements like data binding, routing, and animations. One unique feature of angular is the ability to help guide you as the developer on how to write your code into a given framework.

What Angular can be Used For?

There are many ways that developers can use angular. Typical examples of Angular use include virtual reality applications, games, and form-based apps.

Microsoft offers self-paced online courses in angular covering a wide range of levels. In the fundamentals course, you can expect to learn about how angular works, how to set up development environments, and typescript in angular. You will also learn the basics of how angular works and why it has emerged as a popular framework for JavaScript/ TypeScript Application development.