Take free online justice courses to build your skills and advance your career. Learn the justice system and other in-demand subjects with courses from top universities and institutions around the world on edX. 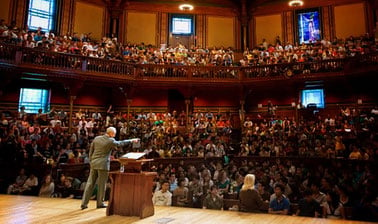 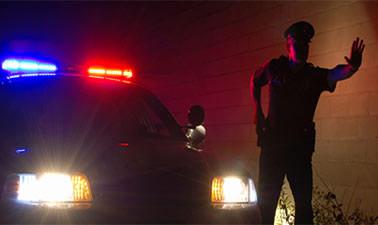 The Psychology of Criminal Justice… 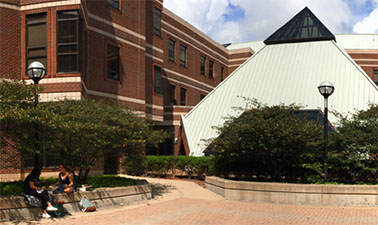 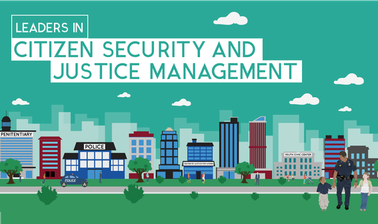 Leaders in Citizen Security and Justice Management for the Caribbean… 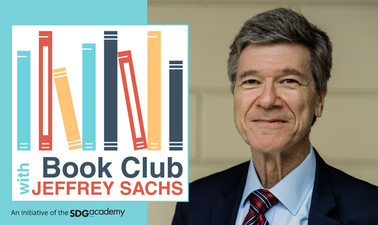 Gender and Sexuality: Applications in Society…

Why Learn About Justice?

Justice is all around us. In a civil society, justice is the cornerstone of peace. The American justice system is built on a long history of philosophies from other societies, so learning about this history could be a critical piece in your civic responsibility. Although the federal justice system helps unify our laws across the country, state justice systems also have a great deal of power. California and Alabama, for example, could enact laws different from each other despite belonging to the same country because of America's longstanding belief in the rights of states for self-governance in some instances.

How Is Justice Organized in the United States?

The justice system is built on a system of checks and balances, but most people only know about criminal justice and the supreme court. The US Department of Justice does often appear in the news, but what is it and how does it work? The court system in the United States is complex but arranged according to a set of three different concepts outside of special jurisdiction courts. Trial courts are what most of you think about when the word "court" is mentioned. Appellate courts handle appeals and decide if the law was applied correctly in trial courts. Supreme Court is the highest court in any particular jurisdiction.

Justice is more than just understanding the Supreme Court. Learning about how our justice system works can lead to careers in avenues of social justice or social work. It can build a better understanding of our political and economic realities. You'll learn how our justice system was developed and why it has gone through changes since the first days. From here, you can take many avenues for studying, implementing, and critiquing justice in the United States and abroad.

In partnership with leading institutions, edX.org offers courses designed to introduce you to the concepts of justice and expand those philosophical ideas to areas of justice concerning human rights, social work, and social justice. The University of Queensland, Australia, combines an overview of behavioral science as an introduction to the ways that we can improve the outcomes of our justice system. Harvard offers a course on the theory and history of justice from ancient Greek to French philosophy in the modern era. For deeper dives into the concepts of justice, the University of Michigan offers a micro-masters degree in Social Work: Practice, Policy, and research. Participants learn the fundamental principles driving social work and the care for vulnerable members of society through the lens of the justice system and the Justice Department. Curtin University also offers a micro-masters. In this track, you learn fundamental principles of human rights, related not only to the United States but international law as well. The path is a way to open up career opportunities in a broad range of disciplines.

The field of justice is a broad one, allowing for implementation, advocacy, and research. Justice is the cornerstone of any civilized society, but it isn't a static concept. Instead, it evolves as humankind evolves, so building your knowledge of where we've been and where we're going with justice can open opportunities to change our society for the better.